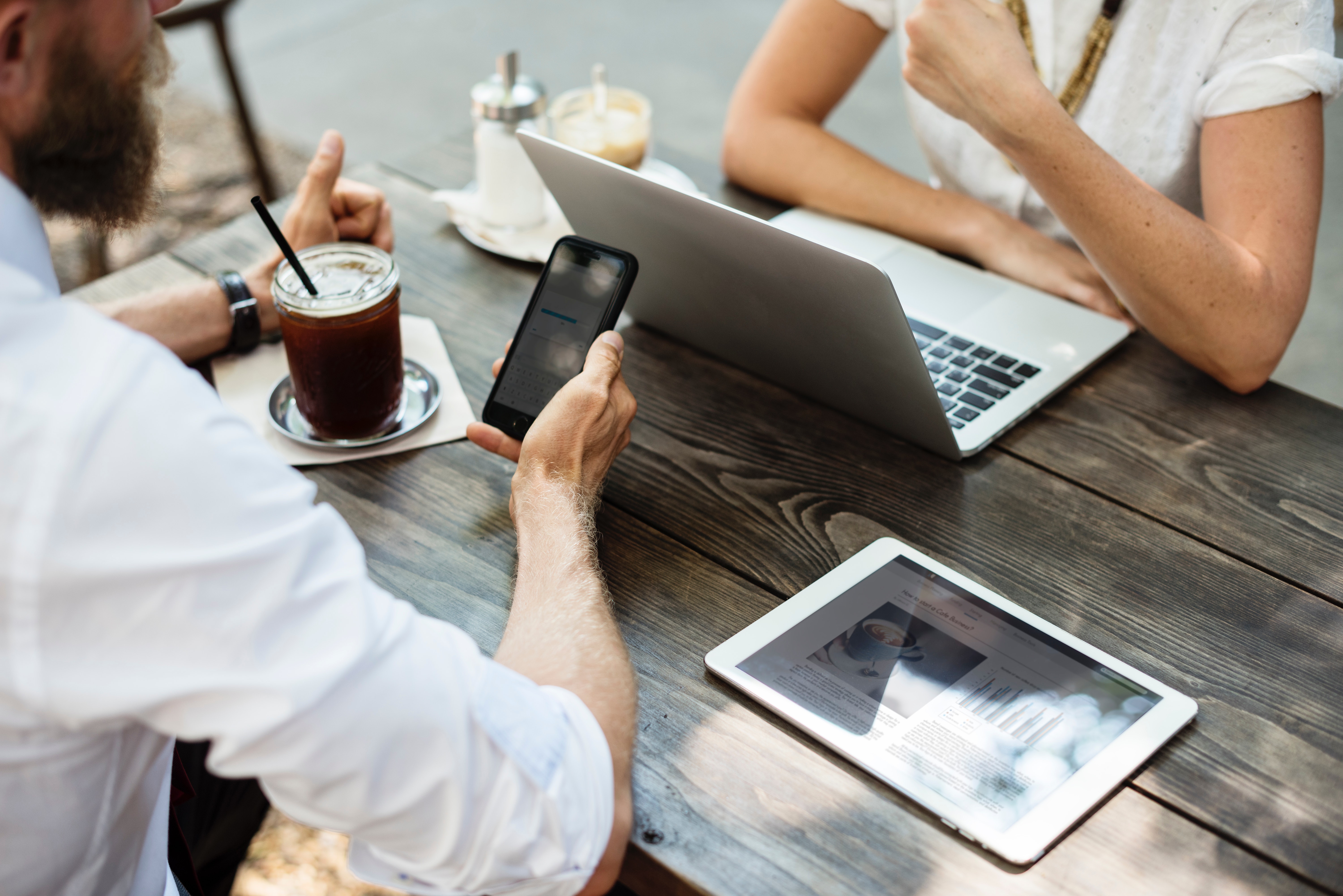 Technology is my new best friend

The retail industry is experiencing an accelerated revolution, in terms of the changes that everyone in the sector has been implementing with the goal of attracting more customers and boosting sales. The premise is clear: increase personalization and improve the shopping experience, among other things. To this end, the use of AI is one of the priorities for retailers, both in the brick and mortar and online environments, as is the case with omnichannel, a trend that is gaining traction as retailers begin to realize that being in a single channel is not enough.

Much is written and discussed about the need for a new way to measure retail success. Most everyone agrees with Matthew Shay, president of the National Retail Federation, that traditional retail metrics are ineffective in counting and quantifying success in our omnichannel world.

Walmart stock is rising on Wednesday, helped by a bullish recommendation from Citigroup, which argues that the retailing giant may be the best bet in the sector. The back story. While other retailers have languished, Walmart (ticker: WMT) is up more than 25% year to date, outpacing the S&P 500 ’s nearly 20% gain.

British retail sales unexpectedly fell in August after shoppers bought less online than the month before, when an annual promotion by Amazon appeared to have encouraged them to splash out, official figures showed on Thursday. The figures gave little obvious sign that either the possibility of a no-deal Brexit on October 31 or a fall in sterling over the summer had dealt a visible blow to consumer spending.

Based on my non-scientific observations of the industry over the past 30+ years, the average lifespan of an innovation fad is about five years. Big Data was big for about five years earlier this decade, as was RFID last decade and continuous replenishment systems the decade before.  There are, however, some developments that are clear long-term trends, including e-commerce, mobile computing and, it’s becoming clearer every year, artificial intelligence (AI).

Macy’s on Wednesday announced that starting October 1, same-day delivery will be available in 30 markets nationwide on orders of $75 or more, without the company’s usual $8 fee.  The department store said in an email to Retail Dive that the pilot will last for a limited time, the duration yet to be determined.

The prolonged U.S.-China trade tiff has disrupted global supply chain arrangements, largely affecting imports and exports. The war erupted in 2018, with the Trump Administration slamming tariffs on $250 billion worth of Chinese products and China retaliating with tariffs on $110 billion U.S. goods.

It’s no surprise to anyone tuned into the current retail environment that A/B testing and having direct-to-consumer strategies and clear online purchase funnels are a regular reality of any up-and-coming brand’s retail playbook.  And if you’ve really been paying attention, you know that pop-up and in-person brand experiences have become the trendy yet powerful tools for creating personal connections and increased brand loyalty among delighted customers. The two trillion dollar consumer goods retail market isn’t going away.

There has never been a better time for global retailers to invest in Latin America. Despite the political and economic volatility of recent years, the region is poised for promising growth, particularly in the e-commerce sector. Latin America is home to over 650 million consumers and is experiencing a significant shift in buying behavior as the adoption of mobile devices increases.

Founded in 2008 by business school friends Robert Gentz and David Schneider, German-headquartered “etailer” Zalando is as much of a tech company as it is a retailer. Today, it’s Europe’s leading online fashion platform serving 17 European markets with 400,000 products from 2,000 brands.

Amazon’s purchase of Whole Foods two years ago may have spooked grocery store chains. But it’s what the company is doing today that should make all retailers think hard about how they are or aren’t meeting their customer’s needs.

Trends never occur in a vacuum.  The ones that create major changes and stick around longer than fads are bolstered by the convergence of many factors. The more points of convergence, the more likely that they will take hold and create powerful change, culturally, in the marketplace, or both.