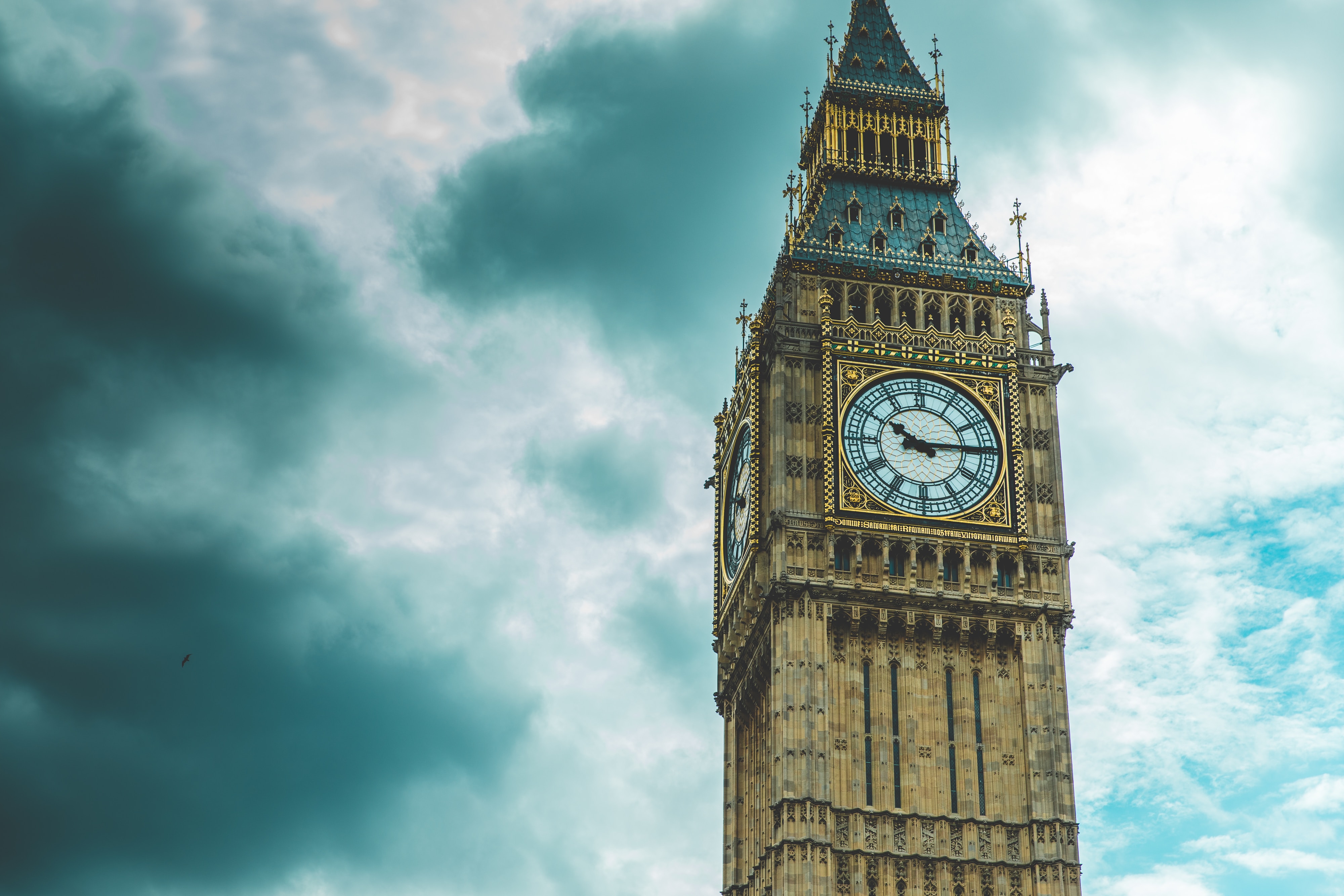 While in the US There Are Smiles, in the UK There Are Tears

The good results reported by the US retail sector in July continue to be the focus this week, as well as the earnings results obtained by home improvement stores — a sector within the industry that has not suffered a dip in sales for several quarters and has managed to weather well what it’s been dubbed the “Retail Apocalypse.” In contrast, retail companies in the UK, which have been reporting sustained low sales numbers, are showing signs of a slowdown, that could be made worse by a hard or no-deal Brexit.

On Tuesday the equity indices closed poorly and broke a three-day winning streak. However, Wednesday morning the S&P 500 has already recaptured most of its losses as market players speculate what happens next on monetary policy and China trade.

Walmart Chief Marketing Officer Barbara Messing plans to leave the company by the end of August, according to an internal memo from Monday emailed to Retail Dive. Messing joined Walmart from TripAdvisor about a year ago.

While the overwhelming majority of retail involves a transfer of ownership from seller to consumer, renting products is hardly a new concept. The so-called rent-to-own industry is large and well-established, led by companies like Rent-A-Center.

While lumber deflation and recently announced tariffs impacted the two largest home improvement retailers in the United States, second quarter results remained relatively strong. The Home Depot on Tuesday reported that net sales rose 1.2% to $30.8 billion, up from $30.5 billion in the year-ago quarter, according to a company press release.

British retail sales plunged in August at the fastest pace since December 2008, according to a survey published on Thursday that added to signs of a slowing economy ahead of Brexit in just over two months’ time.

There could be an “explosion” in goods sold via the grey market in the event of a no-deal Brexit, according to a British retail expert. The term “grey market” refers to legitimate products sold via unauthorized — though legal — sellers, while a “black market” is when scarce products are traded illegally, or when goods are counterfeited.

In case you haven’t noticed, fascinating things are happening in the retail world.  The rules have changed, and it’s no longer about who can offer the lowest prices or the widest selection of products. Customer experience is king, and smart brands are adapting to attract more shoppers and entice them to stay longer.

US retail sales appear to be picking up steam since the beginning of 2019, with the last 5-months demonstrating month-over-month growth.  Q2 earnings in the retail sector have been mixed thus far with a consumer trend beginning to reveal itself.

2019 has been hard on retail — stock values are down driven by poor footfall and the sheer volume of large retail organizations having to reorganize themselves at breakneck speed to fit with the rapidly evolving modern face of retail.

Those who visit the first Aliexpress store in Madrid this Sunday will find an example of what Alibaba’s e-commerce platform calls “new retail” or new commerce. The omnichannel store concept: a marriage between online shopping and the experience of being in a physical store.