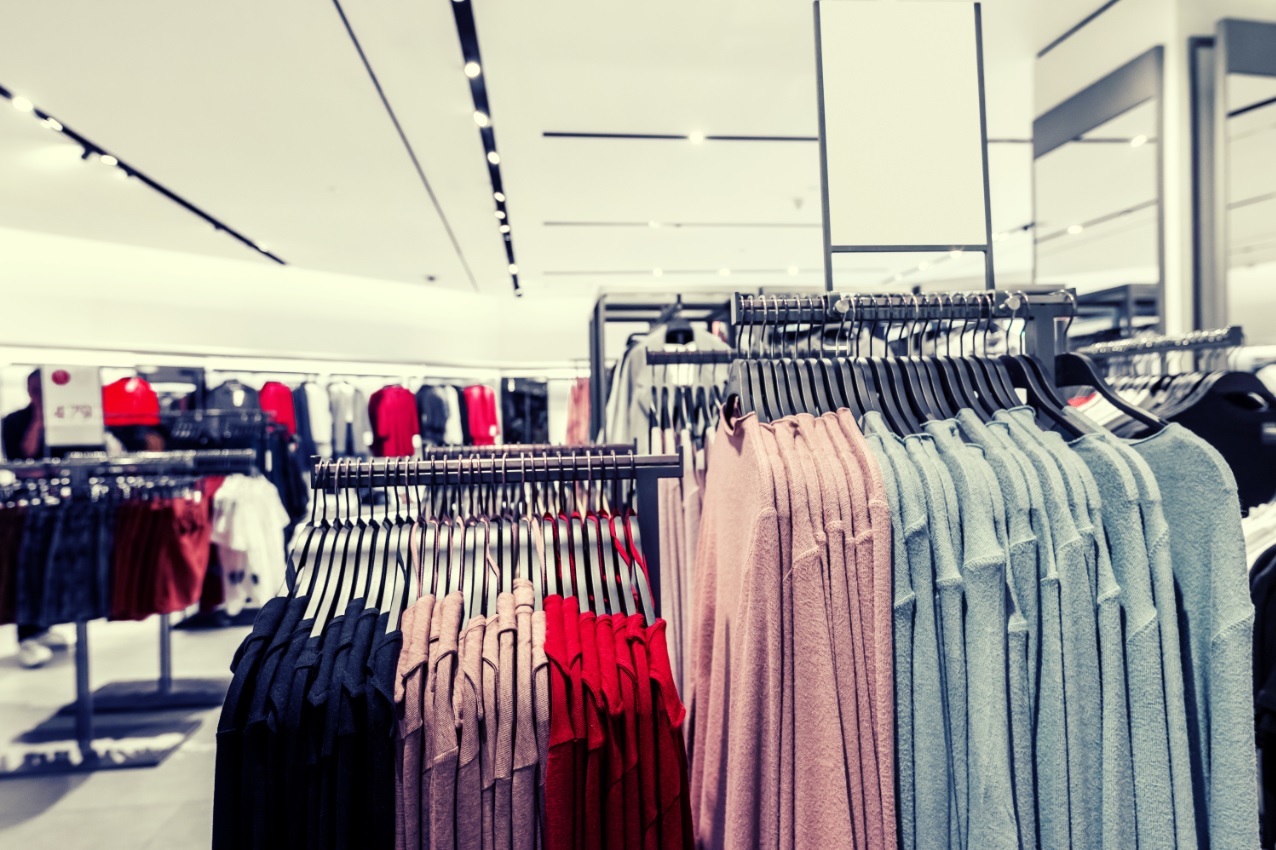 Mutation is the premise

Last week, the concept of “retail apocalypse” was heard again, only this time it came from Europe or, more specifically, the UK. And it is because the sector’s difficulty in adapting to the challenge posed by e-commerce has been made worse by Britain’s potential exit from the European Community, and the economic impact that this could have on an industry as globalized as retail. As much as it may hurt or be difficult, accepting, adapting and coalescing with change are three ways by which many retailers can avoid a very challenging scenario, but that can be overcome in an intelligent way.

British shops are being battered as the shift to e-commerce, intense competition and the fallout from Brexit cause catastrophic levels of store closures and job cuts.

Zoro is a nine-year-old retail company.  But it is shaking up its market by acting more like an agile startup than an old-school seller of goods. The Buffalo Grove, Illinois-based company is an online-only vendor, with a target market of businesses in search of products ranging from office supplies to power tools to landscaping equipment.

The third-quarter 2019 earnings season is approaching its end.  Despite several microeconomic, macroeconomic and geopolitical headwinds, third-quarter earnings reports indicate that near-term recessionary concerns are overblown.  However, overall earnings are still expected to dip.

Lauded as “the Amazon of Brazil,” retailer Magazine Luiza, or Magalu, has cemented itself as one of the most spectacular digital transformation success stories in any industry.

The retail apocalypse has landed with virulence in the United Kingdom. It brought about over 1,100 stores closures in 2018, and over 1,200 so far this year. The situation is made more complicated by Brexit and the uncertainty it generates.

Purchase frequency and even Prime membership at Amazon is declining, while Walmart is on the rise, according to a consumer study from retail analytics firm First Insight emailed to Retail Dive. In 2017, 80% of consumers shopped Amazon six or more times each month, but that has declined, to 49% last year and 40% this year, according to the report.

Competition to build retail mindshare and customer loyalty has never been more fierce.  Brands must continually evolve their products and deliver a personalized approach to win the hearts and minds of customers.

Tommy Hilfiger on Thursday announced it has established STITCH, a tech incubator dedicated to digitizing the company’s design process. The company plans to completely transition to the company’s 3D design platform by the time its Spring 2022 collection debuts.