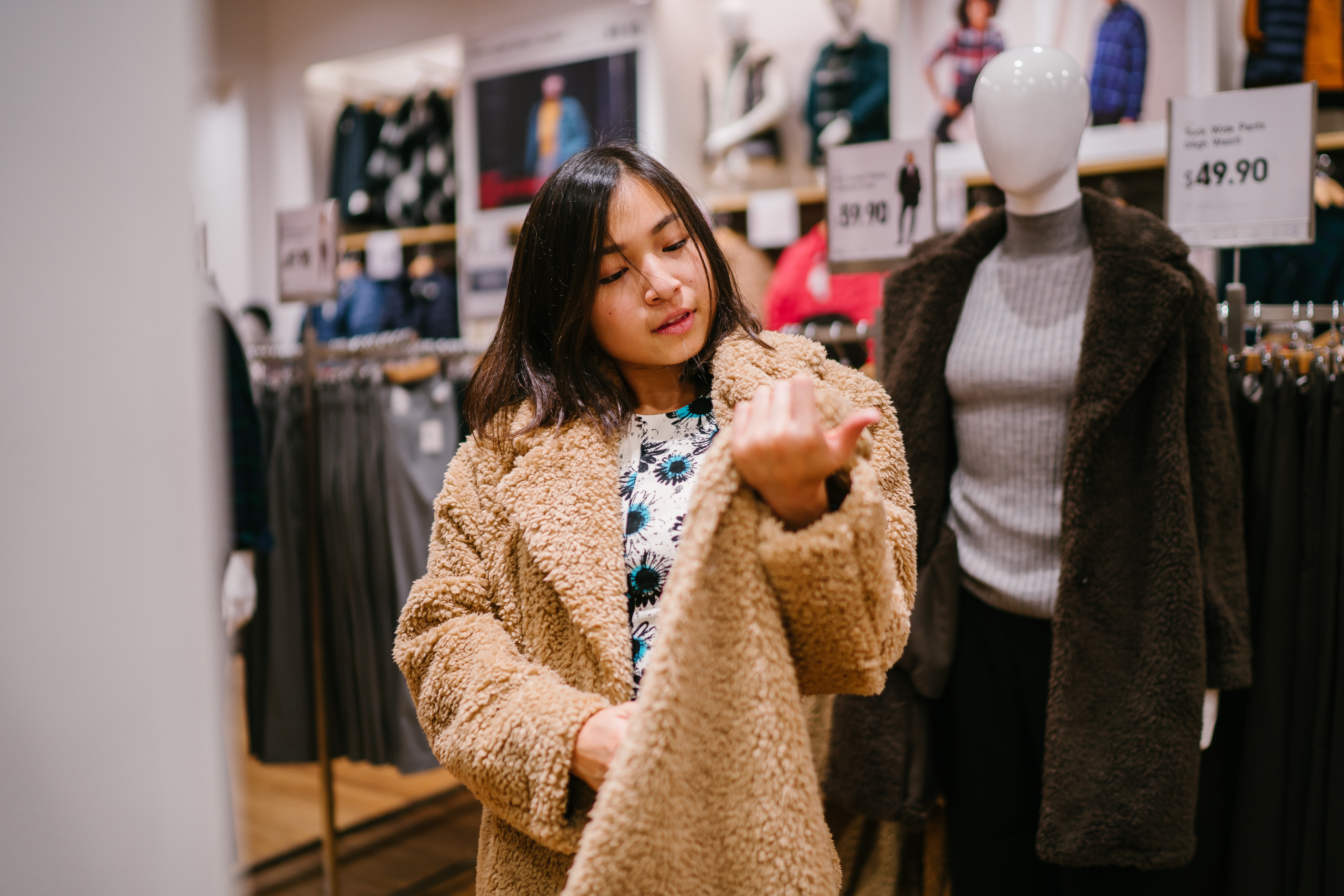 A War With No Winners

The trade war between the US and China continues to become more complex, as prices of products imported from China have gone up, which affects the world of retail in a more direct way, especially in the clothing and sporting goods categories. In fact, there are already several executives in the industry who are pointing out that the trade war will have a significant impact on the Christmas season, one of the most important for retail in the US. However, consumption remains high in the country, and in July there was an uptick in sales, so the effects of the rates may be seen best in the last four months of the current fiscal year.

If you’ve followed my coverage of the burgeoning circular economy market over the last year or so, you’ll know that I’m strongly biased towards the story of resale and recommerce.  But, how do you sell the same thing twice? The second-hand market is projected to double to $51 billion in five years, with resale driving its growth. Yet only a handful of companies are actually doing it.

Amazon.com Inc. is in late-stage talks to acquire as much as 10% of India’s Future Retail Ltd., people familiar with the negotiations said, as the U.S. company moves to bolster its brick-and-mortar presence in one of the world’s fastest-growing retail markets.

Shares of retailers jumped Tuesday after the U.S. Trade Representative announced it is delaying proposed tariffs on clothing, footwear and a number of other items until December 15. Stocks including Guess, Abercrombie, American Eagle and Chico’s were all up 5% or more following the news.

The rise of online e-commerce is often blamed for the decline of traditional bricks-and-mortar shopping streets and malls. But if digital is so bad for the industry, how is it that most Apple Stores are always thronged with people? The truth is that where retail is in decline, there are many different factors in play — some of the most significant being lack of imagination and investment on the part of store owners.

Walmart, Macy’s and J.C. Penney are among the retailers set to report their second-quarter earnings this week. But with the burden of the trade war, many investors are skeptical. President Donald Trump’s announcement that the U.S. is putting 10% tariffs on an additional $300 billion worth of Chinese goods, effective September 1, could hammer the retail sector.

Despite an industry shakeout that’s been dubbed the retail apocalypse, store workers who have hung in there are seeing better pay than a generation ago, even with inflation. Minimum wage increases by states and across major chains, like Walmart and Target, coupled with a tight labor market, have jump-started the income gains.

The Trump administration opens a new window.  The new round of tariffs on Chinese imports will negatively impact 91 percent of the retail apparel industry, according to the American Apparel and Footwear Association CEO.