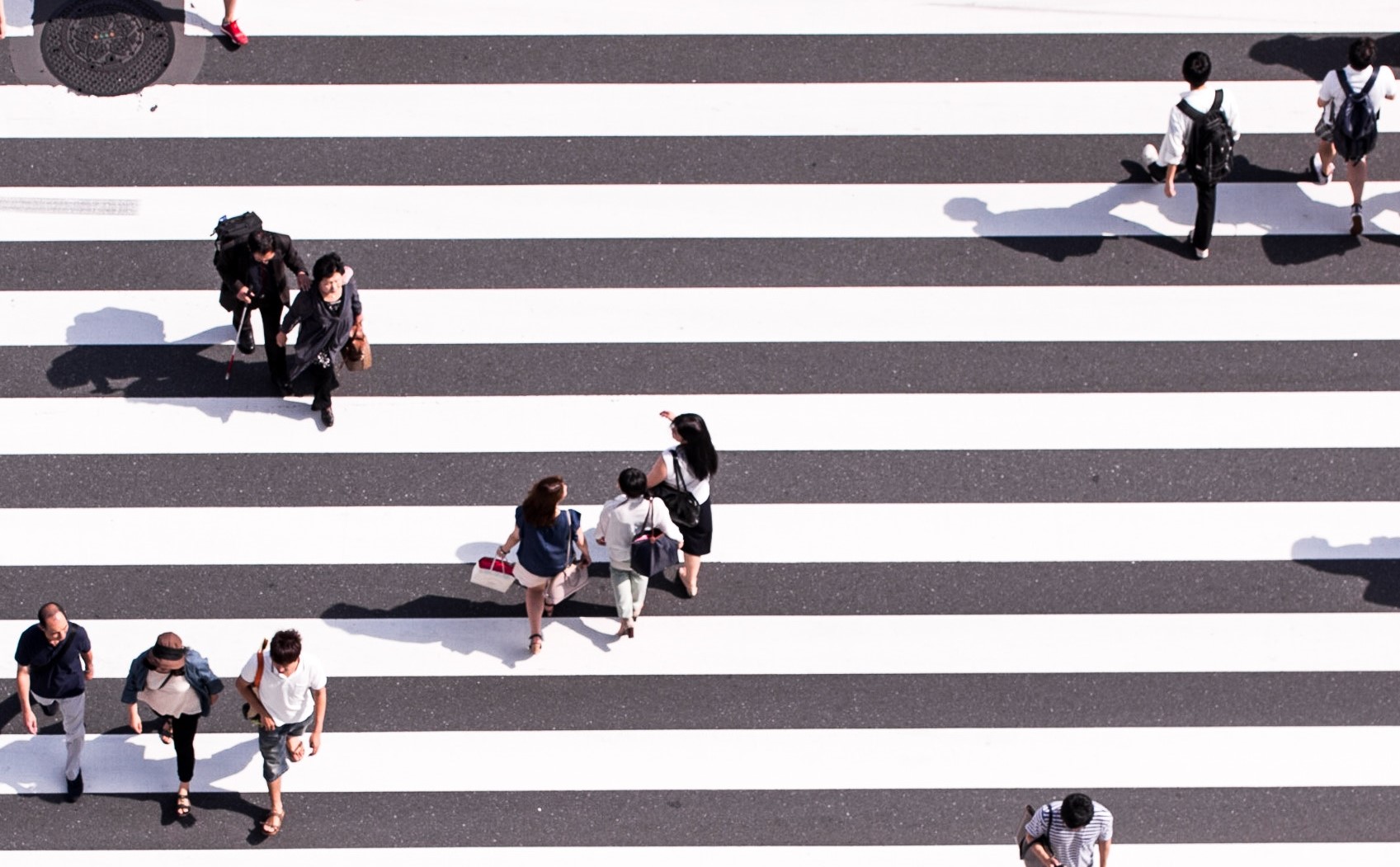 Many places around the world are reaping economic gains thanks to a new kind of international shopping tourism. We have to learn from them.

A new breed of tourists are seeking quality urban experiences, and cities around the world should be looking for ways to identify and attract them. These tourists will help make cities richer and more vibrant, cosmopolitan and diverse. This new type of tourism is quite different from mass tourism, which can lead to lower quality of life for residents and is often not very profitable. Embracing a new tourism model will benefit residents and economies, extending wealth to cultural institutions, small businesses and big retailers.

Many places are already benefiting from these new urban tourists. For example, many of us have seen the transformation of Bilbao, Spain, into a quality, sustainable tourist destination, with no bothersome masses of people or unbearable nighttime street celebrations. The city is achieving this not through low prices or crowded beaches, but through cultural attractions such as the Guggenheim museum, popular movie productions like those in the James Bond franchise and a careful offering that, according to the Lonely Planet guide, is based on “staggering architecture, a venerable dining scene and stunning landscapes just outside the city centre.” In Bilbao, tourism planners, cultural institutions, retailers and others know they appeal to millions of people who want new cultural, culinary and shopping experiences.

Bilbao’s touristic makeover has become a point of reference for medium-sized cities around the world, just as Dubai has become for large ones. In both cities, Asian tourists – especially from China – are playing a crucial role: they make up the bulk of new luxury and medium-high-end international urban visitors. Of course, these two cities are using different tactics to attract urban tourists. Bilbao is taking advantage of the fact that, after Asia, the top destination for these travelers is Europe, and that Spain is the second most-visited country in the world. Dubai, meanwhile, makes the most of architectural marvels such as the Burj Khalifa skyscraper, as well as its position as one of the most important aviation hubs in the Middle East.

But sometimes public administration not only fails to help but gets in the way of a city’s transformation into a modern urban tourism destination. We should use tourism as a trigger to improve as a country. In Spain, bureaucratic foot-dragging is a key reason why we get fewer requests for short-term visas compared with Greece, Finland and Poland. The first time a tourist enters a foreign destination is when she goes into a consulate. There can’t be good guests without good hosts, and burdensome bureaucracies are definitely not good hosts.

Which leads us to another important conclusion: not everything depends on public servants and bureaucrats. The big beneficiaries of this new urban tourism should passionately join forces with public efforts to promote it. Let’s work together. Travelers will be attracted by our wonderful places, our shops and our cuisine, and the top champions of our culture should figure prominently in the invitations sent out to those who are still not familiar with us. If we want people to visit our cities, we need to give them a sample of our sights and sounds and tastes. We must take a piece of our cities right to their doorstep. 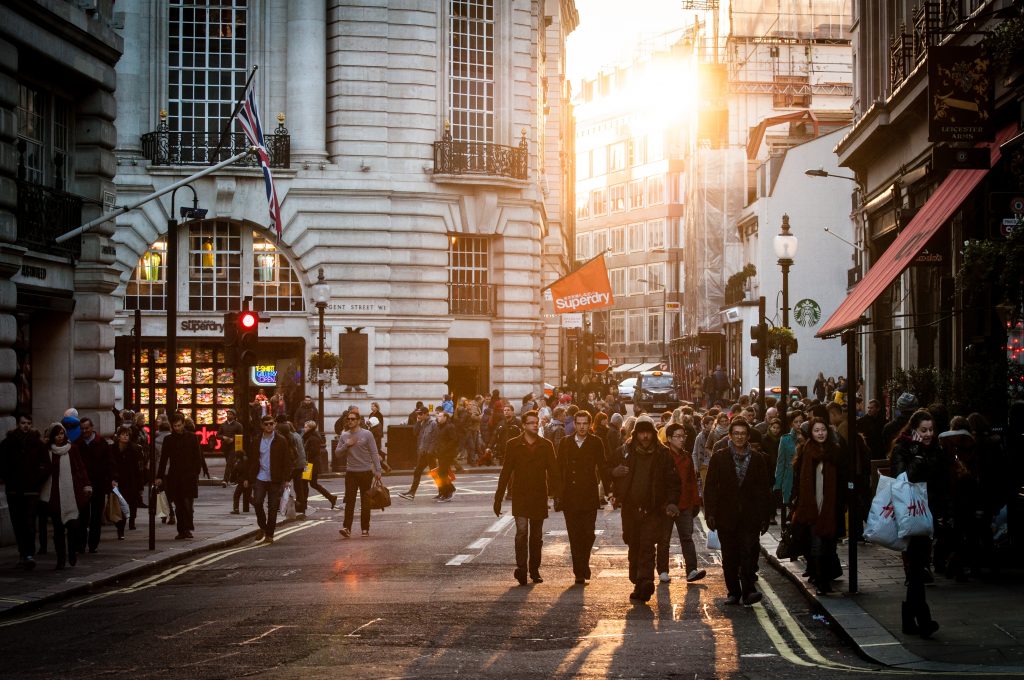 While it’s true that this new global tourist expects to find international elements that are present in most top destinations – top luxury shops, for example – he will pick us for our ability to surprise him. This wow factor can be anything from traditional churches and museums such as the Louvre in Paris, the Uffizi Gallery in Florence or the Sagrada Familia in Barcelona, to electrifying urban scenes like the Village in New York or festive street scenes in Madrid with its lively Grand Vía.

It’s crucial to build on what makes us part of a global scene – the luxury brands and international cuisine so that visitors can take a break from local food – and what makes us unique. Nobody wants to travel to London to experience the same thing that she has right at home in Shanghai.

The results of efforts to find this balance are clear. According to Mastercard’s  Global Destination Cities Index, Dubai is the city where foreign visitors spend the most per day, thanks in part to its robust offer of urban shopping. We’re talking about 537 dollars a day, more than triple what visitors spend in London or New York. According to a study by Bain for the Círculo Fortuny, Spain registered 9.2 billion euros in luxury goods sales in 2017, with foreign tourists accounting for 85% of those sales. Chinese visitors were responsible for a third of that number. And, not surprisingly, urban tourism played a huge part in that progress, as 80% of sales were made in Madrid and Barcelona.

There’s a lot we can learn from the successful strategies to attract quality tourism to large and medium-sized cities. But the mistakes of allowing uncontrolled tourism to deeply disturb local communities are also important lessons. It’s time to apply this knowledge to transform and improve our cities for good.